Battle with the SEAL (Norse Security #3) 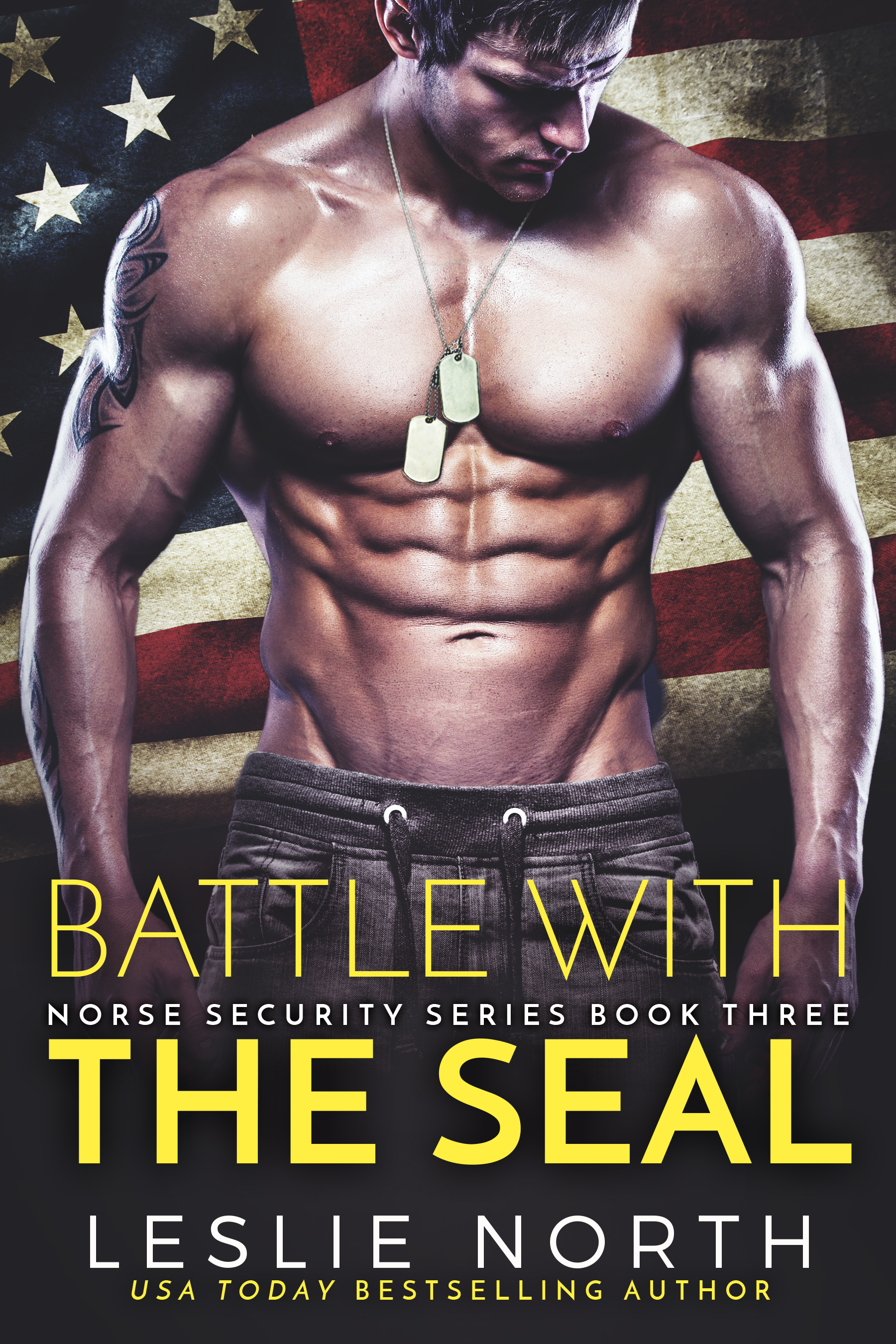 Loki is the type of man who can blend into any situation: the party boy, the wallflower, or the man who slips into the back room and steals information—whatever is needed of him as an undercover SEAL. Now, with his Wounded Warrior fund on the line, he’s been given a job that could save it: ferreting out a mole. But instead of a mole, he finds his perfect female counterpart: another spy on the trail. And she’s working against him.

Mirabelle, “M”, is a master of disguise. A shake of her hair, a swipe of her lipstick and she can change from a secretary to a sex kitten. It’s a talent that comes in handy in her line of work as an agent. Plugging the leaker in a data breach could finally gain her the momentum she needs to advance her career. That is until she discovers a sexy SEAL working against her—making her question everything she thought she knew.

When M and Loki’s paths collide it’s only a split second gut check that sends them running for cover together rather than ripping each other apart. There’s more to their leaker than either of their clients are telling them, so the two agree to band together. For now. Deep undercover and with ever-shifting personalities and priorities, M and Loki find themselves clinging to what they know: each other. What ensues is a battle of operatives as they reluctantly join forces to figure out who the mole is, all while trying to ignore an attraction that feels so very, very right.

Grab your copy of Battle with the SEAL from:

One thought on “Battle with the SEAL (Norse Security #3)”