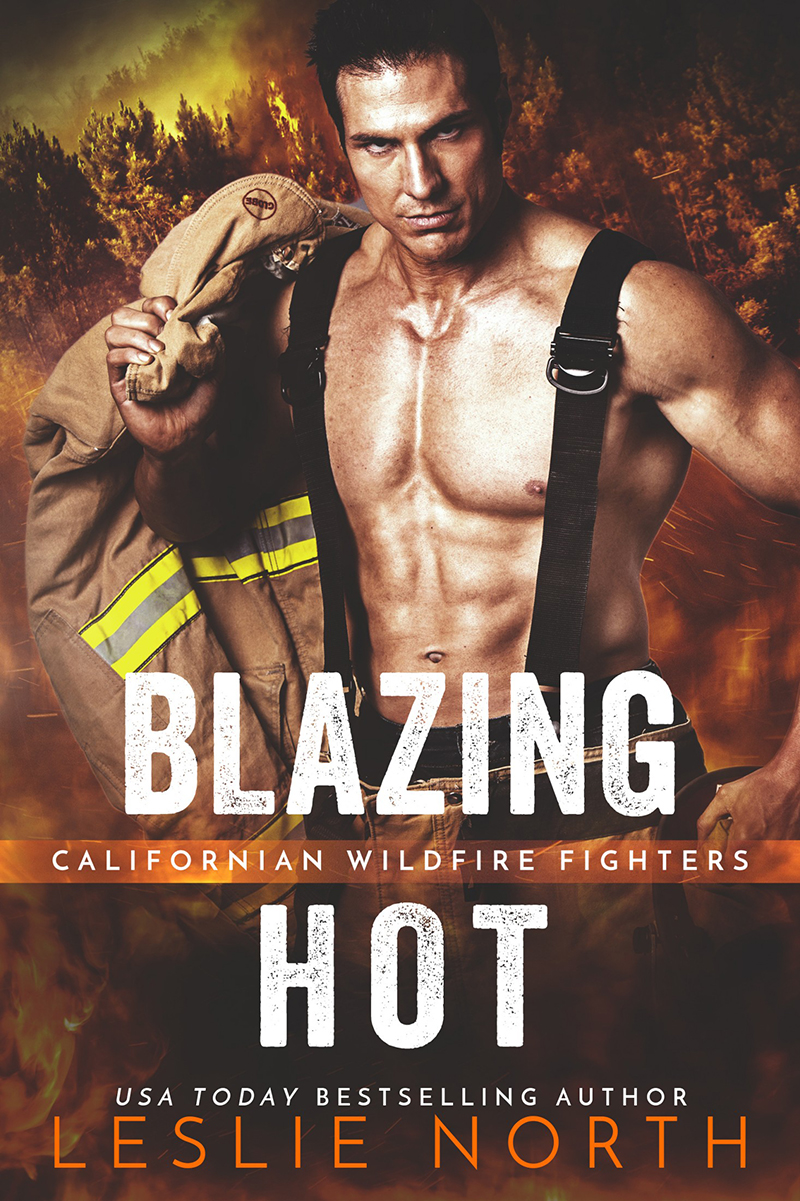 Rugged loner Landon Brenner has a problem and she’s beautiful, intelligent, and he’s falling for her—fast. Injured while fighting the fire threatening the small town of Cedar Springs, and haunted by past failures that drive him to get back to the action despite his injuries, Landon reluctantly agrees to take a room in the house of the sexy nurse who treated him while he was in the hospital. Their attraction is combustible, and the more time they spend together, the more Landon finds himself yearning for more than just a temporary fling.

It’s hard not to fall for a guy who likes to go around saving everything in his path—from small animals to people—but Alexandra Appleby is determined to resist Landon’s many charms. He’s too much like her late husband Henry, a cop who died in the line of duty. She doesn’t need another hero in her life. A man around who rushes into danger without thinking twice. And she sure as heck doesn’t want to fall in love with a man whose bravery could kill him—and leave her heartbroken. She’s got her job and she’s perfectly content to spend the rest of her days alone. But Alex can’t help thinking that maybe, just maybe, Landon is worth putting her heart on the line.

As the fire creeps ever closer to Cedar Springs, will Landon and Alex put aside their fears—and the past—to find a way into each other’s hearts?

Blazing Hot is available on: