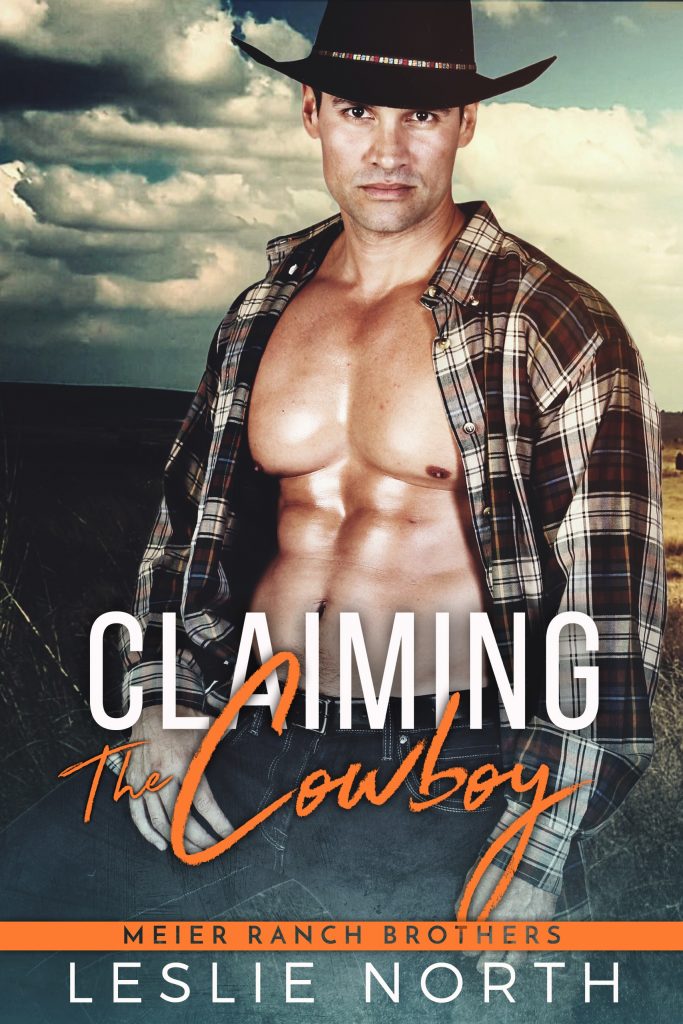 Claiming the Cowboy is available at:

Meet the Charmer of Close Call, Chace Meier, from Claiming the Cowboy.

A cocky bull rider (yes, he knows how to use his hips!)

Dark hair like his brother Wes, but he grows it out longer and it has some wave to it.

Will you fall under his spell?

A rodeo star who’s as wild as a bull…

Rodeo rider Chace Meier has had enough of hard hits, wild women, fame and fortune. He’s ready to find a new dream, and being at his family ranch has always kept him grounded. So when he’s asked by a friend to help open a distillery in his hometown, he’s raring to go. Only one thing stands in his way—the prim and proper mayor of his Texas town. The sedate and sophisticated Gretchen de Havilland has not one red hair out of place on her gorgeous head, but not even her adorably aloof attitude will put Chace off. He’s looking to put his town on the map, and he’ll turn on all his charm to do so.

…and the woman who ropes him in.

Town mayor Gretchen de Havilland has her professional career all planned out. A few more years in local politics, and then it’s on to her dream of being attorney general. She’s hoping to make a name for Close Call, Texas as the perfect place to raise a family, and her vision definitely does not include having a distillery as a draw. Rough and ready Chace Meier may be used to getting his way, but if he thinks Gretchen can be swayed by his unruly hair, taut muscles, and sexy smirk, he has another thing coming.

The cocky cowboy needs to convince the town council to rezone in order to open his distillery, and the levelheaded local mayor is dead set on her political path. With both wanting to help Close Call, can they put their differences aside and create a future for the town and each other?

Claiming the Cowboy is available at: