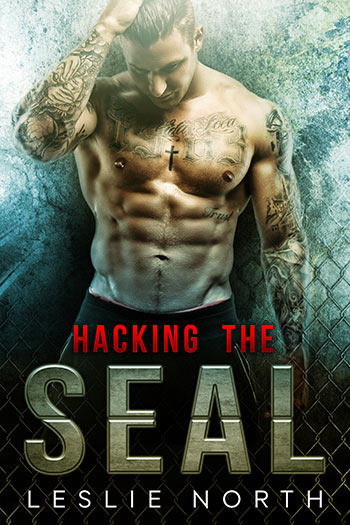 Losing a brother in arms is only the beginning.
When one of their own is tragically killed in an ambush, the Navy investigates Scott Devonshire and his elite team of SEALs. In order to prove their innocence, he’ll have to track down their fallen comrade’s widow to get the truth, but there’s just one problem—she’s nowhere to be found.
Meanwhile, brilliant hacker Hayley Stevens is digging up dirt on the unit in hopes of snagging a promotion, but she has her doubts about the SEAL team’s guilt. When she reluctantly teams up with Scott to prove he and his comrades had nothing to do with their friend’s death, she doesn’t expect romance. But the sparks that fly between them have Scott contemplating setting aside his womanizing ways. Until she is captured by an unknown adversary, that is.
Now he has to make a decision: Hayley, or his team? Whichever side he chooses, he’s going to become embroiled in a conflict that could potentially take down everyone he cares about—one that goes all the way to the top.

Get Navy SEAL Scotty Devonshire and stubborn hacker Hayley Steven’s story on your eReader today, available on ALL major stores:

Exclusive Excerpt From Hacking the SEAL

Get Navy SEAL Scotty Devonshire and stubborn hacker Hayley Steven’s story on your eReader today, available on ALL major stores: