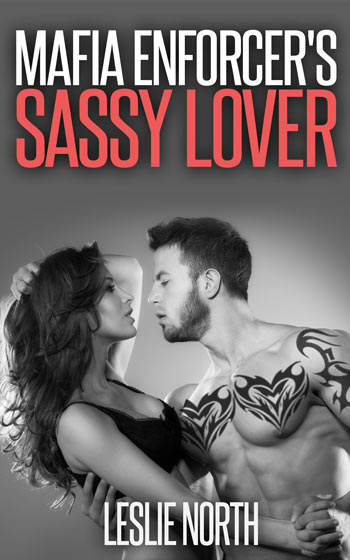 Tori Graystone may be full of attitude, but beneath the tattoos and belly piercing, she’ll do anything to rescue her little brother from her merciless stepfather.
Including running a marijuana-growing operation in Colorado. Lucky for her, things get a little brighter when a badass, dark-haired Russian enforcer with piercing gray eyes shows up to supervise. He may be bossy and controlling, but she’s willing to overlook all that for just a taste of what he has to offer beneath his business suit.

It took Kostya Molikov a long time to get over his former partner’s death, but after four years he’s finally ready to move on. He just never imagined it might be with a stubborn, infuriatingly beautiful woman with purple-tipped hair that matches her violet eyes. Her sharp tongue and sassy temper are quickly becoming a challenge he can’t wait to tame.

But as their attraction reaches sinful levels, Tori learns her brother is even greater danger. She’s desperate to save him, but can she trust Kostya with her secret… and with her heart?

Her own pulse skipped a few beats and she could feel the flush warming her skin, but dammit, she was going to do this. She propped a hand on her hip. “So—where’s my wine?”