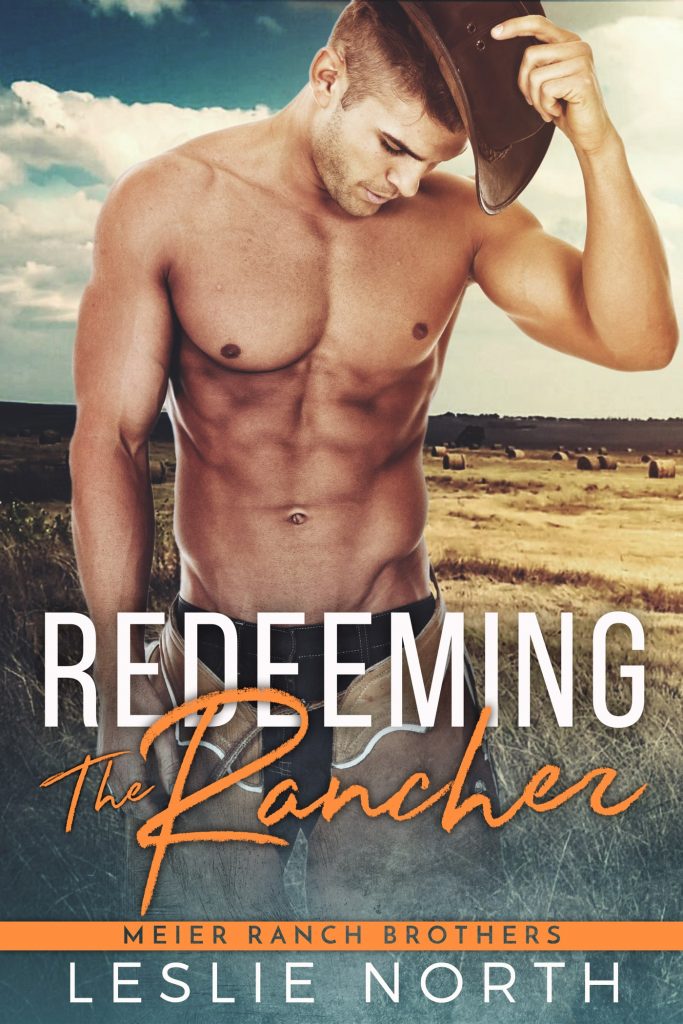 Redeeming the Rancher is out now and it’s available at:

What are you up to this weekend? Did you want to spend the weekend with a sweaty muscled cowboy?

Redeeming the Ranch is out now!

A cowboy who is also an ex-military man.

But he’s a damaged hero.

Will he find the light?

Redeeming the Rancher is going to make laugh out loud, swoon and maybe even shed a tear. I promise you this book is worth a ride!

He’s surrounded by darkness. She’s the one who can lead him into the light…

After his recent military tour, Wes Meier wants to hang up his helmet and focus on his family’s Texas ranch. But when he meets Olive, his focus shifts. The fascinating, gorgeous, and not-at-all-his-type artist wants to use him as inspiration for a local sculpture, but Wes just wants to retreat. He came back home for peace and quiet, not to be immortalized as a hero. Even worse, she’s the sister of one of his fallen comrades, and having her around makes him remember experiences he’s desperate to forget. Livie is challenging his grasp on civilian life, but she’s fast becoming an attraction Wes is powerless to resist.

Artist Livie Blake may not wear her emotions on her sleeve, but art is in her soul. She’s in Close Call, Texas for an important commission, and to explore the town her dead brother told her so much about. When she meets Wes, she doesn’t exactly hit it off with the rugged cowboy. He’s handsome, cocky, and completely closed off, but Livie’s sure she’s found her inspiration for the military memorial. Wes can try to keep his distance, but Livie is determined to learn the serviceman’s secrets. And the more she discovers, the further she falls for the wounded warrior.

Livie never trusts her emotions, and Wes wears his wounds where no one else can see. Can the tortured artist and the damaged hero ever open their hearts to love?

Redeeming the Rancher is available at: