Ride with the SEAL (Norse Security #1) 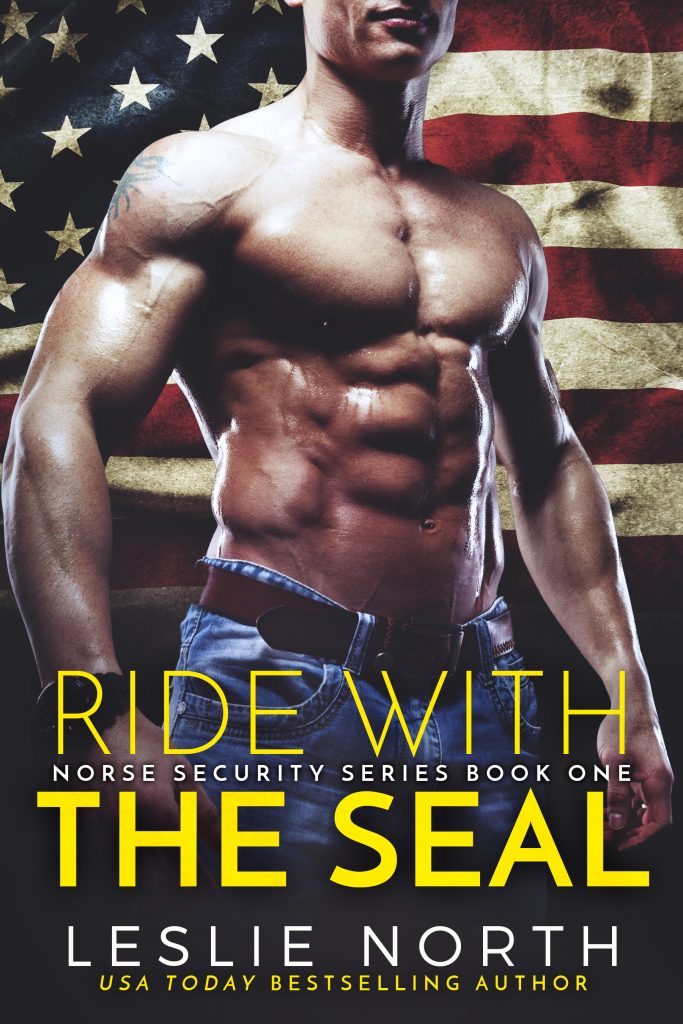 When ex-SEAL Camden Thursday enters the garage at two in the morning, he’s intent on grand theft auto. Instead he’s confronted with more than a hot car—there’s a sexy mechanic too. His high school crush, wrench in hand, projects a “Dangerous Curves Ahead” warning far more tempting than any joy ride, but Camden isn’t here to try the road less traveled. He’s here to jack a car and prove he can do more than manipulate computer code for the black ops service he works for: Norse Security. So while Camden is looking to get physical on this job, he was hoping for someone to punch, not someone to plunder…

Everly Knight is the baddest bad girl in town. As the daughter of a mobster and a name in the auto industry for hot cars, she could rest on her laurels and let her reputation proceed her. However, Everly has a deep dark secret: she wants nothing more than a shiny, new, legal garage all of her own. She’s just a few thousand away from cashing in and figures that one last illegal car theft could finance her legal dreams. That is until the geek from her past shows up as a hunky hero; letting Everly see that it’s possible to become more than just a tough girl.

Camden may be all muscle, but it’s Everly who can stall the entire operation. She holds him hostage and offers an ultimatum: Take her on the ride or find himself a sitting duck for the mob. It’s not a hard choice when the bombshell revs his engine. But with warring goals and secret missions, they’ll find themselves fighting for their futures and racing toward a love they never saw coming.

Grab your copy of Ride with the SEAL from: