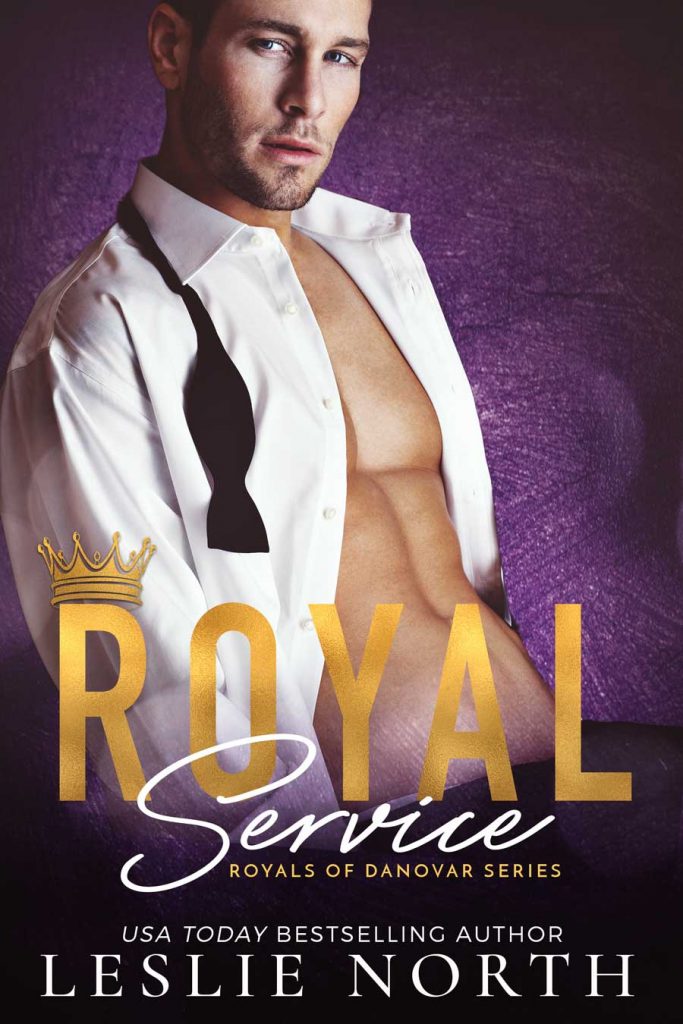 King Phillip is a real life Prince Charming. Golden haired with a Danovian accent, and a solid gold crown sitting on his head, he’s every girl’s daydream. He’s a good man and an even better king, but the one thing he’s been terrible at is choosing a royal wife — fearing a marriage that’s more about policy than passion. But when his mother invites all the eligible maidens to The Summer House Party, Phillip is trapped in a real-life Bachelor where he won’t have the option of quietly splitting from the girl after the party is over — he’ll be wed to her for life.

Ella Fernstone is tired of being the family servant. After her father died, Ella was receded to the basement as her stepmother began a full court press to cultivate her own daughters. Ella’s ready to escape the hot mess of a home that she grew up in by finally pursuing her dream of competitive riding: something she’s been preparing her whole life to do. All she has to do is marry one of her step sisters off to the King of Danovar to finally find her freedom. It couldn’t be that hard right?

That was until Ella was the first to fall for the King’s dashing good looks and an offer to ride off with him into the sunset. Ella is hesitant — a Queen’s life was still one of servitude, but it’s hard to ignore the pull of a handwritten love letter and a skillfully delivered kiss. Phillip too is caught up in seducing what he never expected to find: an eligible woman he might just learn to love. But when the reality of a royal marriage comes crashing down, Phillip and Ella must decide if they can risk their hearts, or their freedoms, on the chance of true love.

Grab your copy of Royal Service at:

King Phillip Gregory Humbert Alcott knelt beside his favorite vintage Indian motorcycle, grease coating his hands, and wished he could stay there forever. Or better yet, finish fixing it up and then just ride off into the sunset. Unfortunately, the sun’s current angle in the mid-afternoon sky put the kibosh on that plan—not to mention the gaggle of women halfway down the drive, any one of whom he was supposed to marry.

Phillip loosened the rear axle nut with a grunt, putting more effort into it than was strictly necessary. A strand of his long blond hair swung loose and he pushed it aside with his forearm. Fixing up his motorcycles usually brought him peace, but lately, with his thirtieth birthday looming, there was hardly any peace for him in the whole of Danovar. According to his country’s law—not to mention his mother’s insistance—he was supposed to choose his queen by the time he turned thirty. And seeing as he’d managed to successfully ignore that law for the last twenty-nine years and nine months, now he had exactly three months left to pick a bride. His mother’s way of “helping” him achieve that goal was to gather all the eligible ladies for a weeks-long party at the Summer House, so that he might pick one to marry before the impending deadline.

The ladies had been arriving all day, and the group at the other end of the drive was among the last of the bunch. Dressed in their jewel-toned finery, they looked like a flock of peacocks, fluttering around and clucking amongst themselves while they assessed the Summer House with openly calculating gazes, not even noticing him kneeling there covered in oil and engine grease.

His mouth twisted. One of those oblivious women might well be his future wife.

It wasn’t that he didn’t wantto get married. In fact, he’d always been enamored with the idea of growing old with a woman he loved—but that was the problem. During this party he wasn’t so much picking a wife as he was choosing a queen, someone who was capable of ruling Danovar at his side. That meant he would never marry for love, and having seen his parents and grandparents live through loveless marriages, he knew it was nothing to look forward to. He wished there was a way for his duty and love to go hand in hand but it just wasn’t in the stars, and being king meant putting his country before his own desires.

He allowed the rear wheel to slide in the swingarm a bit, blowing out a breath and rolling his shoulders to try to get the tension out of his muscles as he returned to his bike. It wasn’t what hewanted that mattered, he reminded himself. It was what his people needed. And if his people needed one of these scheming peacocks to be his wife, then that’s what they would damn well get.

But that didn’t mean he couldn’t enjoy himself a bit first. Sneak off, spend a few hours on the road, just him and the sunset and the cherry-red bike roaring beneath him. Once he could manage to focus long enough to get the damn drive chain tightened, this beauty would ride like the wind. He’d be sure to get back in time to give the opening speech tonight, of course—shirking his duties was no way to start his search for a queen—but he just needed a little freedom, a little time to himself.

One last limo pulled in, carrying the final load of ladies who were here to vie for the royal engagement ring. Two women who looked like sisters climbed out and stared up at the Summer House, but at least they looked more like they were appreciating its beauty than calculating how much money the crystal chandeliers and extravagant stables were worth. These two were attractive enough, he supposed, and in other circumstances he might not have minded flirting with them. In fact, maybe he could simply pretend he was his brother Eric tonight—then he could flirt with anything in a dress and it could all be fun and games, rather than the official business of the crown.

The women’s servant was standing at the rear of the limo, efficiently unloading the designer luggage. Now with her, he’d love to do more than flirt. She was sexy as hell from behind, clad in a crisp outfit that screamed personal assistant. It also screamed I have a nice ass. Her golden hair was caught up in a bouncy ponytail, and the second he saw it he couldn’t stop thinking about what it would feel like to wrap those golden locks around his hand, tug her head back and angle her just right for a scorching-hot kiss, to run his other hand across those delicious curves and then down, down, down even further, until she was panting and trembling and neither of them could remember their own names.

He tightened the axle back in place and set his tools in their box, wiping his hands on a rag as he contemplated her. It had been a long time since a woman had affected him this strongly, this quickly—but judging from the efficient, completely un-self-conscious way she was juggling her bosses’ luggage, she had no idea she was drop-dead gorgeous. Her innocence was refreshing after all the stuffy gold-diggers he’d watched drive up, who he’d now have to spend the next few weeks courting.

He stood, dropped the rag, and straddled his bike. He’d just been thinking he needed an escape, and now he couldn’t conceive of a better one than shirking tonight’s duties to spend some quality time with the gorgeous creature in front of him. Usually his flings had to go through layers of security checks before he was alone with them, but he was feeling restless and reckless, and the beauty in front of him would be the perfect cure for that.

Decision made, he revved the engine.