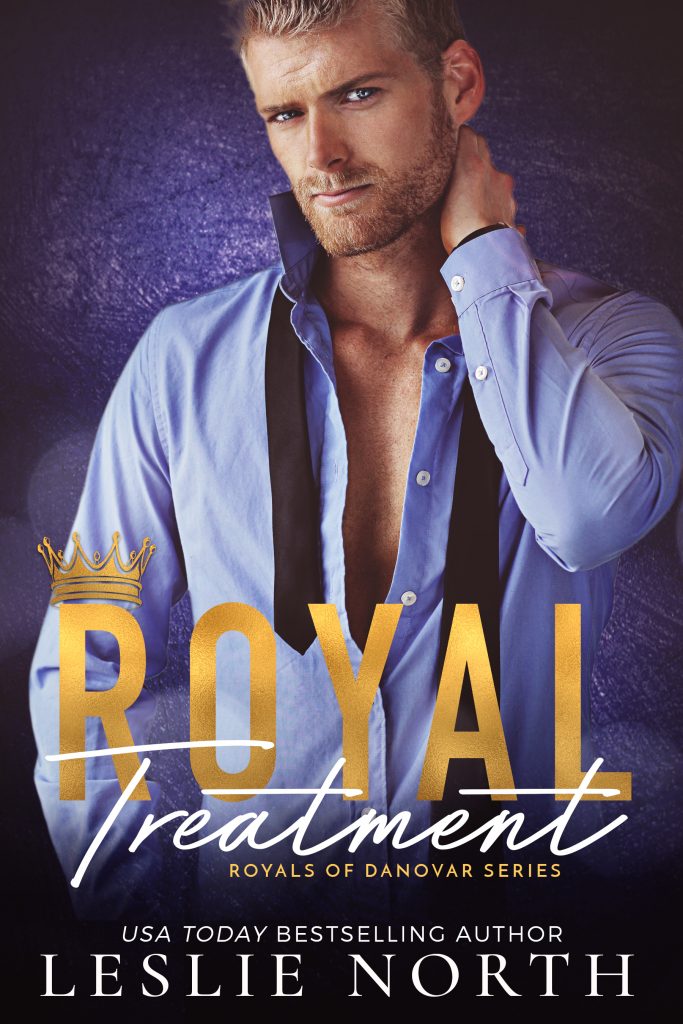 The Danover Royal family can’t weather another scandal following Phillip’s notorious wedding. Now, Eric “the spare” is tasked with going full on proper royal to rectify his party boy image. He can start by curing cancer — or at least working on funding a new scientific breakthrough for breast cancer. But when he finds that the scientist behind the new treatment is sexier than all the sinning he’s done in recent years his ‘good boy’ image change hits a major roadblock.

Anna Fernstone has happily avoided one royal wedding only to end up engaged financially with the second in line. What are the odds? Surely it wasn’t normal for a single scientist to have to ward off everyone in line for the throne. But when Eric proves to know a thing or two about the female breast, Anna is too taken to stop him. With their livelihoods on the line, do they risk a once in a lifetime romance even if it has the potential to ruin the reputations they’ve worked so hard to build? In the end they’ll have to choose what means more: what the world thinks or what they think of each other.

Buy from Amazon US