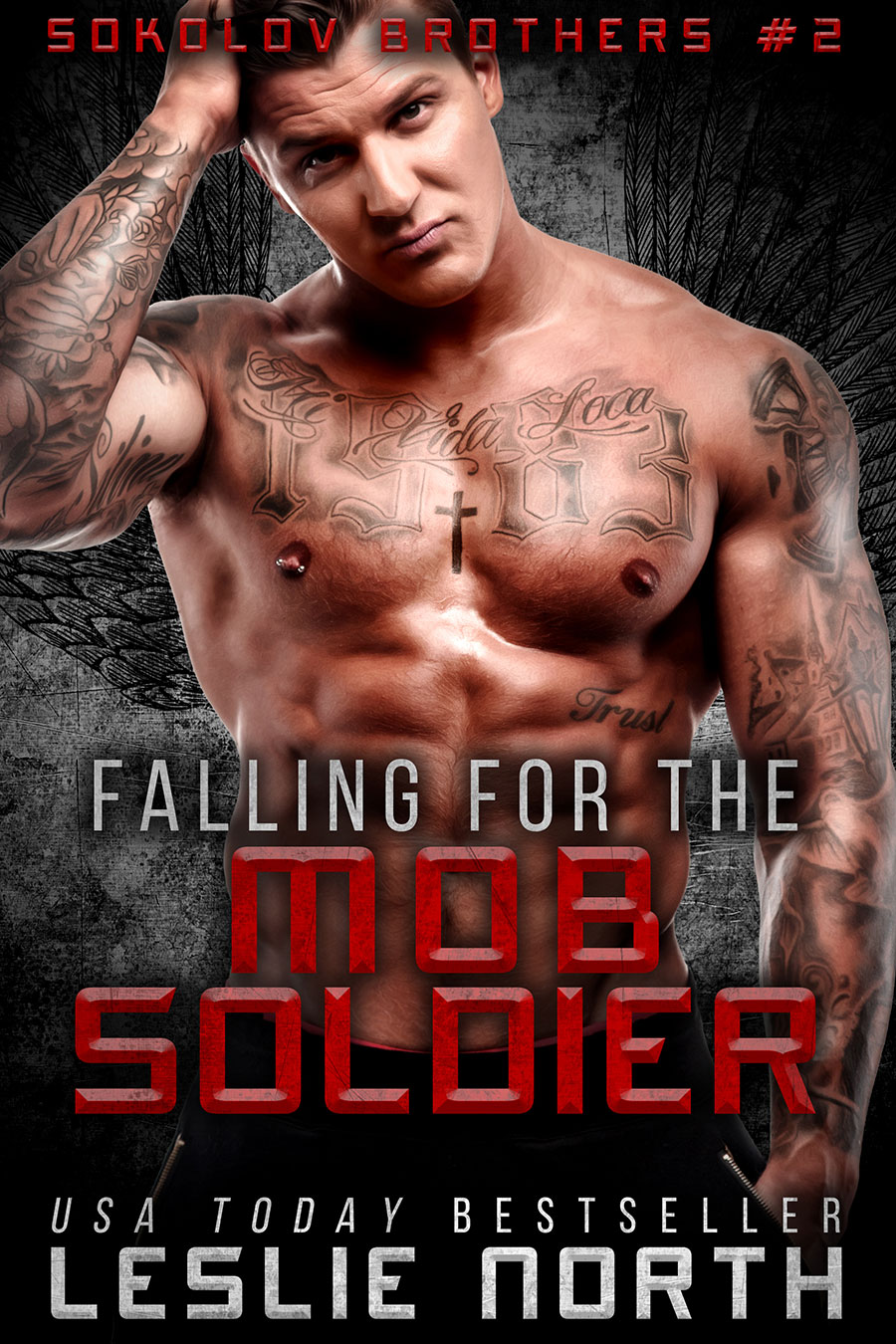 Falling for the Mob Soldier is available from:

Pick up Falling for the Mob Soldier from: