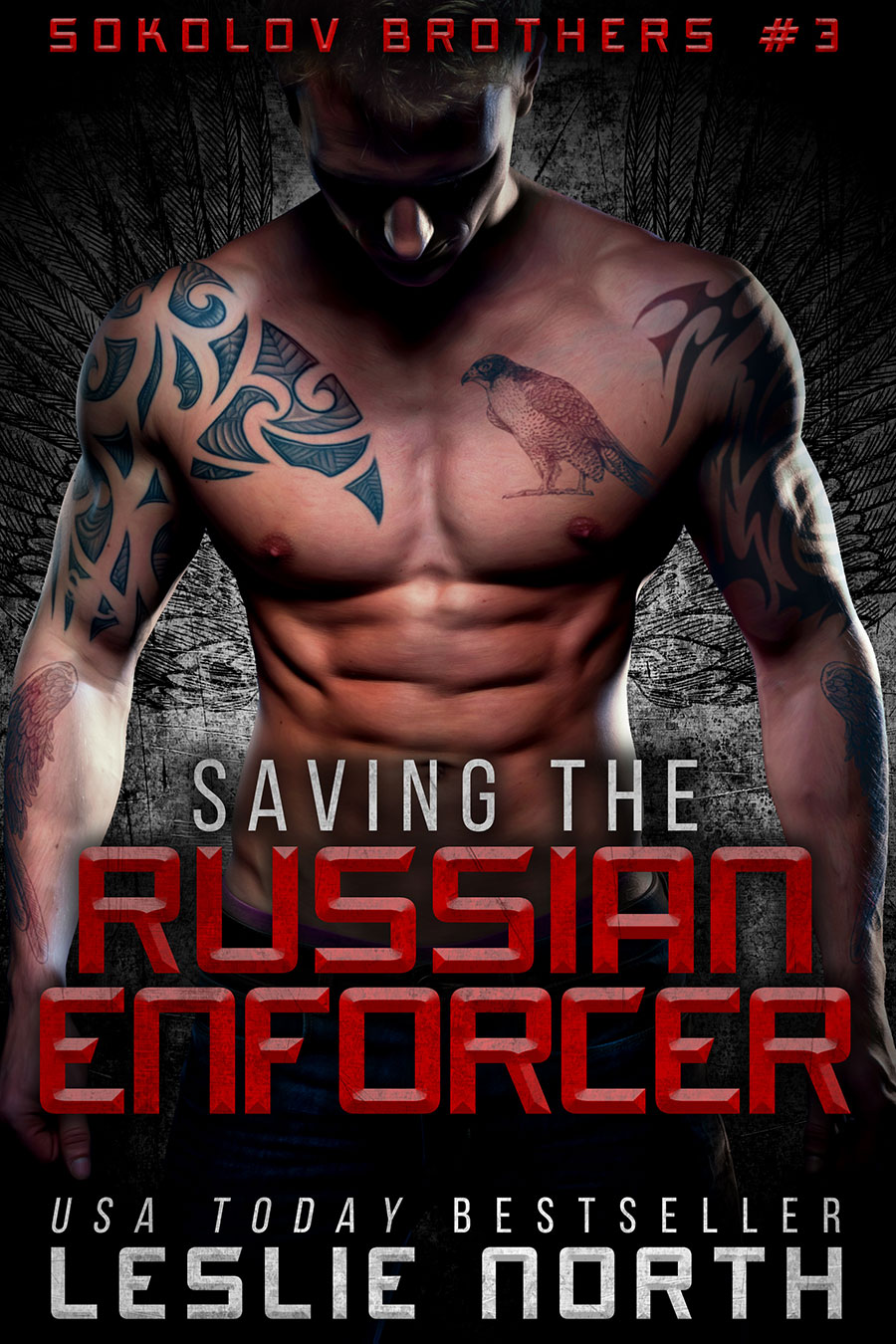 Kostya “Mad Dog” Sokolov has earned his reputation as a ruthless enforcer for the Russian mob. Cold, menacing, and driven, he has long ago dismissed any softness that might have been inside of him. And since his father was murdered, he’s wanted only one thing: revenge on the man who did it. The best way for Kostya to flush out his prey—Anatoly Popov—is to follow Popov’s daughter, Maya. What Kostya doesn’t count on is getting knocked out and forgetting why he’s in London or how he ended up in the flat of a beautiful woman. But once he remembers his mission, he realizes the only thing standing in his way is a pretty girl with a too-big heart. A pretty girl who’s the daughter of the man he’s vowed to kill.

Maya has rejected everything about her father since learning at a young age that he’s a brutal mob boss. She’s changed her last name to Orlov and set about creating as much distance between her and the Russian mob as she possibly can. So, when she discovers that the man she’s rescued outside her London flat—the man she’s falling for—is her father’s greatest enemy, she’s torn. She hates her father, but she hates the violence surrounding her family even more. How can she allow Kostya to carry out his plan? And, at the same time, how can she resist Kostya when his kisses make her weak-kneed and his touch makes her wish for a life that she can never have?

Saving the Russian Enforcer is available at: