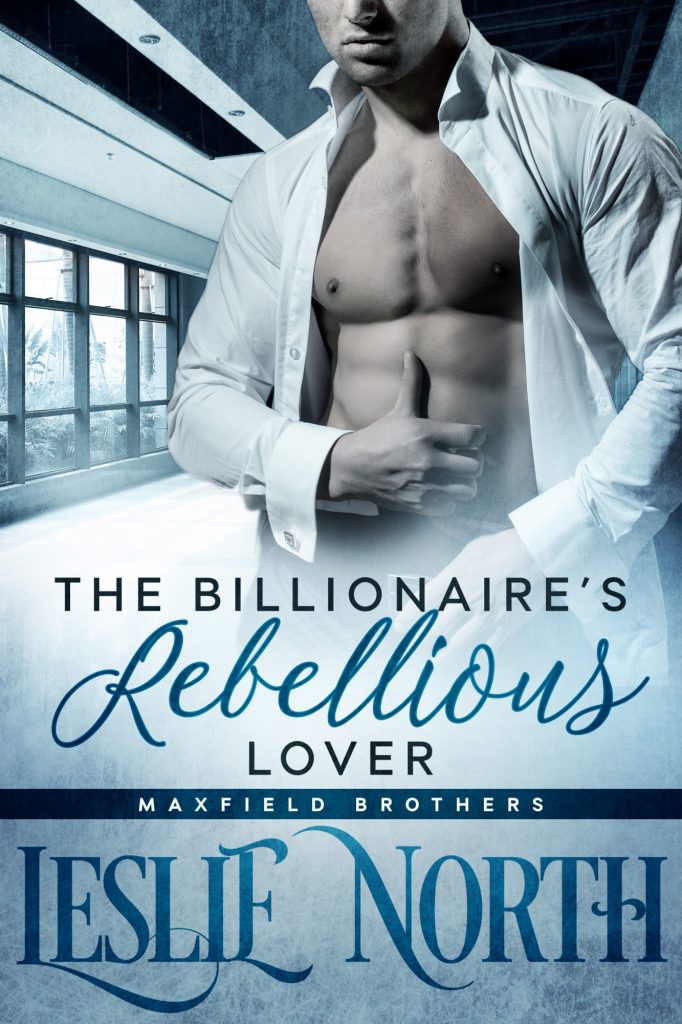 Gabe Maxfield needs to let go of the past to finally get what he wan
ts.

All his life, Gabe Maxfield has been in the middle. The middle of three feuding brothers, the middle of family conflicts, and now, the middle of his father’s jeopardized construction company, Duncan Enterprises. Gabe has never had a life of his own, let alone time for romance, and it doesn’t look like that’s going to change any time soon.

That all changes when hot-headed environmentalist Daisy Levine and her group, Restore Eden, stage a massive protest against the company. Now, Gabe will have to work with her to reach a compromise and save face, but there’s just one problem—Daisy is his brother Nat
han’s ex-girlfriend. She’s also the most captivating woman he’s ever met.

When Gabe finds himself falling for the woman trying to go public with his family’s environmental record—and possibly sabotage his company—it puts him in the middle once again. In an impossible situation, he’ll have to get off the fence and make a stand. But can he sacrifice his reputation as the perfect son to be with the woman he loves?

The Billionaire’s Rebellious Lover is available from: