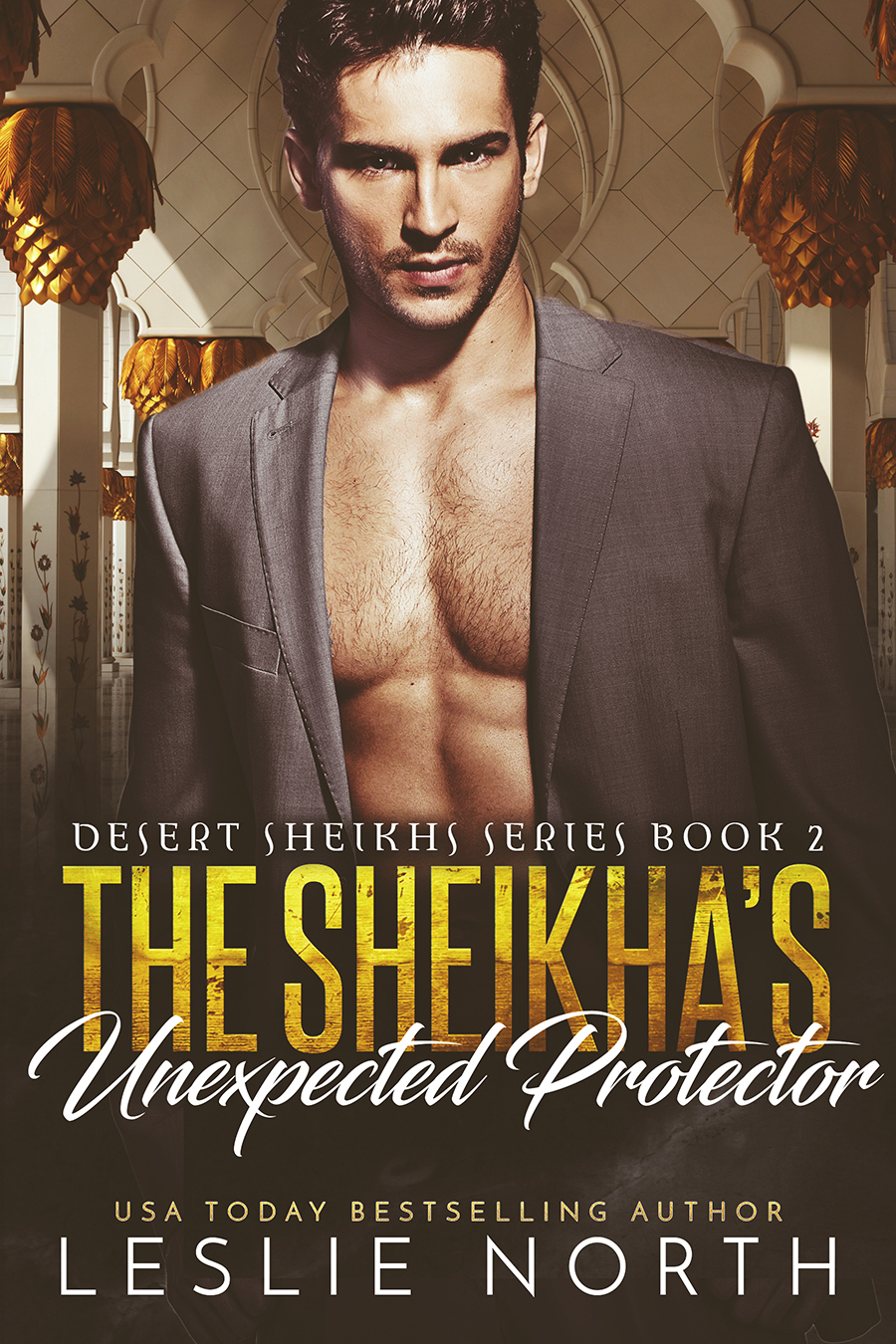 He once destroyed her life; now he’s getting the chance to save it.

Princess Salari moved to Paris after her father, the king of Kattahar, exiled her. But when she hears about his sudden death, she’s ready to come home. After ten years away, she’s stunned by the sight of Kalif, the man who destroyed her life. Her former childhood friend and the only man to ever break her heart has morphed into the sexiest royal guardsman she’s ever seen. Although she refuses to even entertain the thought of falling for his seductive glances again, she won’t have a chance to avoid him. Someone doesn’t want Salari back in the palace, and they’ll stop at nothing to make sure she ends up dead. With no choice but to accept Kalif’s protection, she’ll have to guard her heart against the one man who can destroy it.

Kalif Nazat never expected to be tasked with guarding Princess Salari. She still despises him, despite his attempts to apologize for his part in her exile. He’d had no good options that day ten years ago, and even the lesser of two evils had terrible consequences for the only woman he’d ever loved. But with someone wishing Salari dead, he figures keeping her alive is the only way he can redeem himself. As the killer closes in, he’ll risk his life to keep her safe, and in turn risk losing his heart forever.

The Sheikha’s Unexpected Protector is available at:

Desert Sheikhs Series is available as a boxset from Amazon, GooglePlay, iBooks, Nook and Kobo.

One thought on “The Sheikha’s Unexpected Protector (Desert Sheikhs #2)”