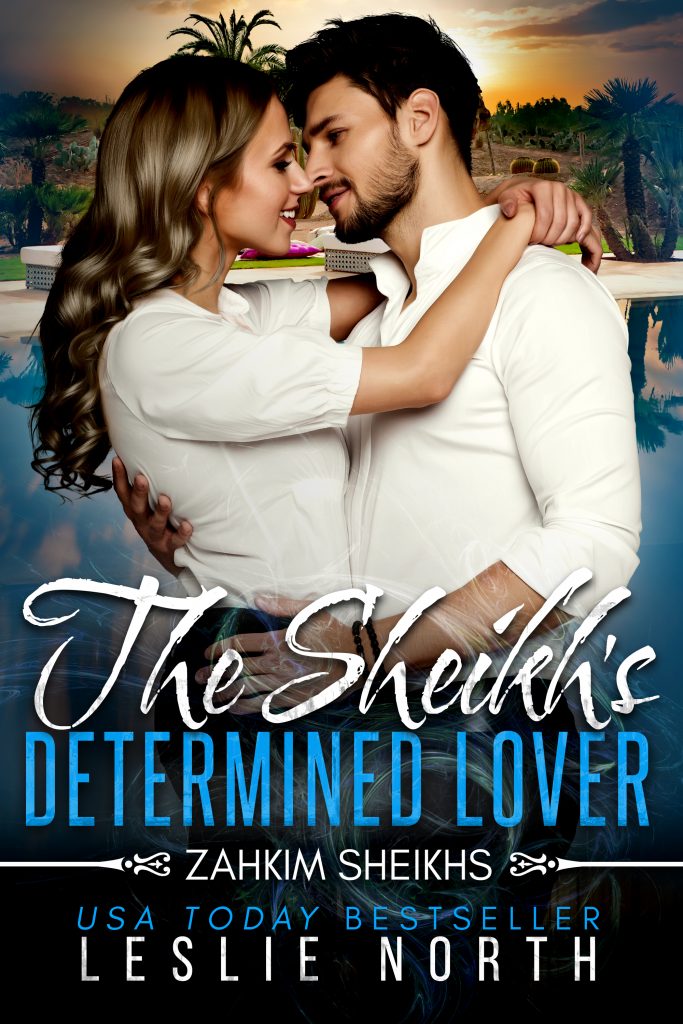 Christine Harper has no intention of becoming a Middle Eastern princess. She just wants access to the royal palace to find the research her father needs. He’s badly ill, but Christine figures she can find a reason for him to live. That reason just might be solid proof for her father’s theories of the ‘Lion People’, an ancient tribe who first settled Egypt. To find the necessary proof and help her father, she’s willing to put her own career second… and even accept a deal from Sheikh Arif ben Iben.

Arif is a man who knows what he wants—and what has been foretold to him in the stars. If he and his cousins marry for love, his country will prosper. And he’s fallen for Christine Harper at first sight. The small spitfire is the woman he wants to win, but she turns down his immediate proposal. When she asks for access to the palace archives, he makes her a bargain—she’ll have all the access she wants for three months, but he will use that time to convince her to marry him and stay in Zahkim. Now, Arif is out to win the love of his life, but can he pull her from the dusty papers long enough to prove their love is more than a fleeting fancy?

Get The Sheikh’s Determined Lover from: