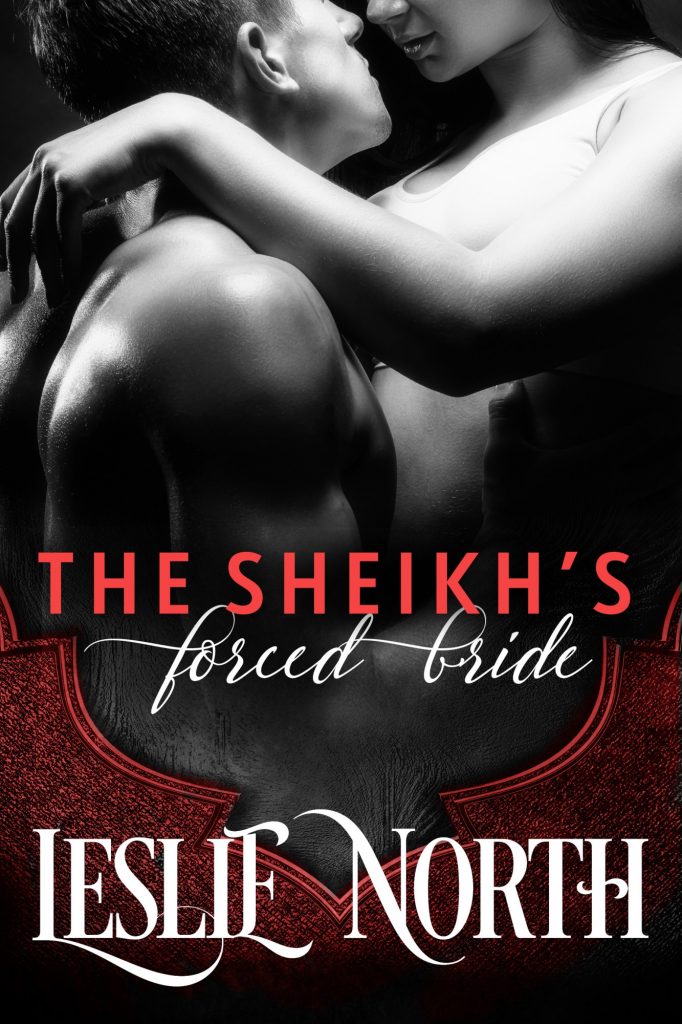 Sheikh Khalid Al-Qasimi’s playboy ways have finally caught up with him. After creating a scandal during a diplomatic visit to America, Khalid is given a choice by his father—marry or face banishment. Rather than lose his family, Khalid bows to his father’s wishes but an outspoken American interrupts Khalid’s would-be wedding. Now Khalid has a new plan that might please his father, secure his inheritance and leave Khalid still able to go on with his life …he’ll take the beautiful American as his bride—and then his father will hate her so much he’ll beg Khalid not to get married after all.

Journalist Casey Connolly has never been afraid to share her opinions. While researching an article on arranged marriages, she lands in trouble when she crashes a royal wedding to get a quote from the attending American guests.. The sexy groom offers to set her free if she’ll step into the role of his fiancée—just for a short time. Seeing a chance to get the scoop she needs, Casey agrees.

Soon there’s no denying the chemistry they share. But Casey’s boss is pushing her to complete her piece and head back to the States, while Khalid’s father is still pushing for a hasty wedding. Will this pseudo-romance become the real thing or buckle under all the pressure being put on these two?

The Sheikh’s Forced Bride is available on: