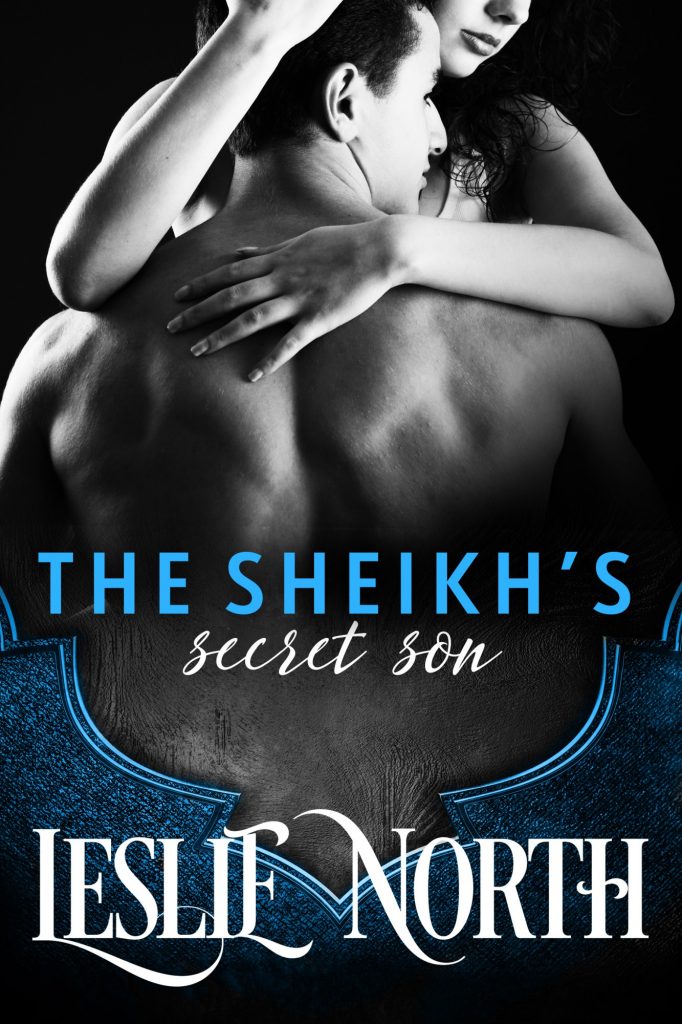 “This was my favorite book in the series. I hate to see the series end. This was one of the best series to date. Can’t wait for the next one!“

Sheikh Zaid is always in control. As the son of the Sultan of Sharjah and the middle of three brothers, he’s spent his whole life being groomed for leadership. When a diplomatic tour from the U.S. comes to Sharjah, he makes it his business to ensure that he makes a good impression, but the surprising return of an old flame shocks him to the core.

Rebecca Reid is a foreign aid representative with no time for ostentatious displays. She wants to see the gritty realities of Sharjah, not the polished façade. But when she finds the diplomatic tour she’s joined is being led by the same man she had a wild affair with five years ago, it complicates matters.

Now, Zaid and Rebecca will have to join forces to save the poverty-stricken residents of Sharjah from a corrupt adviser who is diverting relief funds. It’s time to unearth the flaws no one wants to acknowledge for the sake of the future and their four-year-old son.

What happens next? Find out in The Sheikh’s Secret Son. It’s available from: