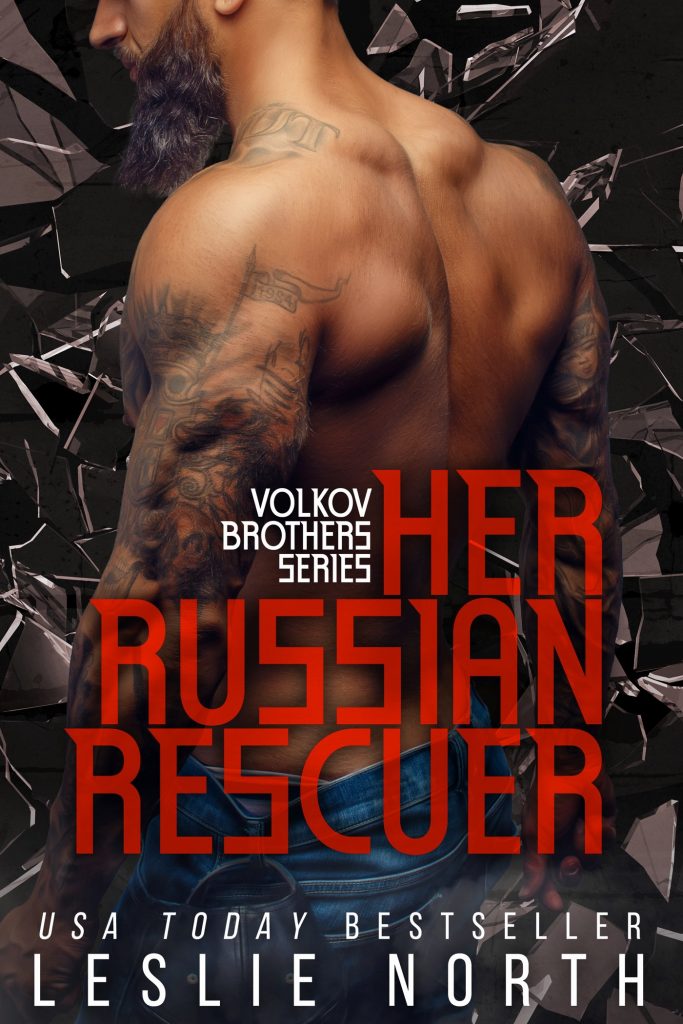 I LOVE making lists. Do you ever write pros and cons lists? I had to make one for Mr Tall, Dark and Dangerous – Nik Volkov.

– He works for the Bratva,

– Has total disregard for the law (has served time for theft),

– A long history of fast relationships,

– Charming (he generally always gets what he wants),

– Green eyes you can get lost in,

– He will do anything to protect you.

What do you think? Would you go out with Nik Kolvov? Find out more about him in your copy of Her Russian Rescuer.

Sometimes, not even the Russian Mafia can resist the pull of love…

As a man born and raised in Chicago’s Russian Mafia, Nikolai Volkov is no stranger to the wrong side of the law. So when a crooked cop kills his best friend, Nik wants justice. He intends to ensure that the woman who witnessed everything will testify to what she saw, and with a killer on the loose, Nik may be the only man standing between Daphne Allman and deadly danger. Innocent Daphne doesn’t deserve to be mixed up with a man like Nik, but he has no other choice. Either the curvy, blonde beauty takes the stand, or Nik takes matters into his own hands.

After witnessing a murder, Daphne is prepared to go to the police. So when a dark-haired, tattooed stranger shows up at her door offering protection, Daphne wants nothing to do with him. It’s obvious he’s some kind of Mafia muscle, and Daphne has no intention of putting her life in more danger. But after dirty cops threaten her and her fragile mother, Nik becomes her best chance at safety. When Daphne and Nik end up on the run, Daphne realizes strong, resourceful Nik can protect her from harm; but who will protect her from him? She may be putting her life in the Russian’s hands, but she refuses to give him her heart.

Even as danger closes in around them, their attraction soon becomes undeniable. But as Nik descends deeper into his criminal ways to keep innocent Daphne safe, can he ever feel worthy of her love?

Her Russian Rescuer is available from: