Undercover with the SEAL (Norse Security #2) 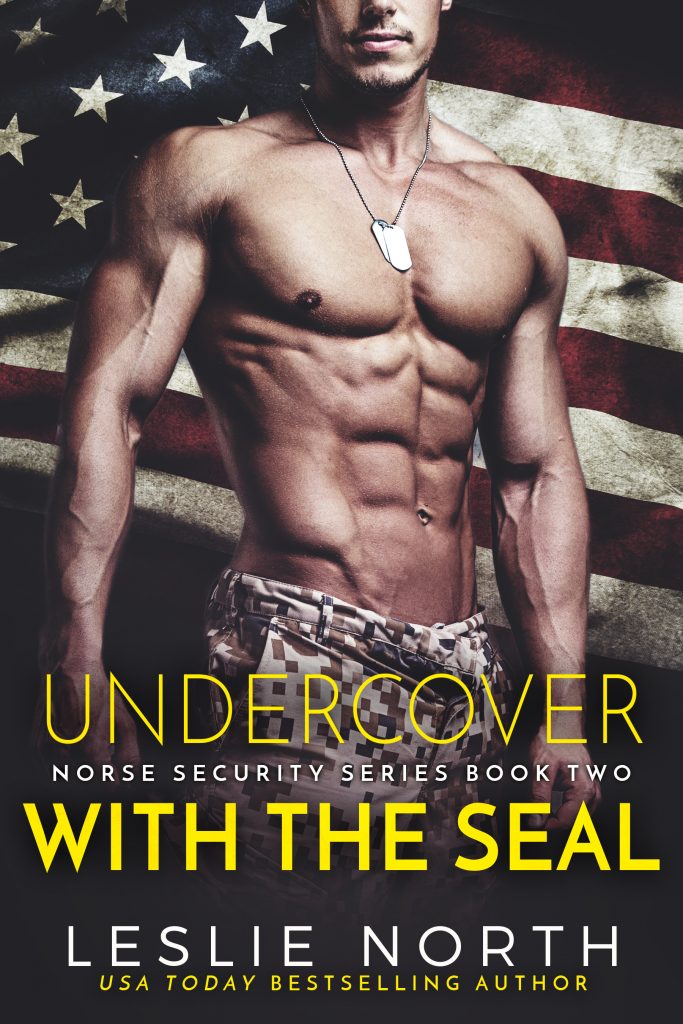 Ex-SEAL Hunter Odenson has always been a big guy. Musclebound, strong, and silent, it’s easy for people to judge him on his body and forget that he has brains too. Hunter’s looking to change that reputation at Norse Security by earning the team leader position. At least, that was the plan before he got stuck as bodyguard to a Hollywood actress. While there’s no better eye candy than Alexandra Valentine, Hunter figures it’s a job that entails more handbag watching than strategizing covert ops.

Alexandra Valentine has made a living playing the ditz. Hollywood likes their blondes bouncy and brainless and Alexandra has been smart enough to give them what they’re looking for. However, after years spent being the butt of the joke she’s ready to snatch screen time back as a leading lady. Going deep undercover into a sex slave ring was supposed to prep her for her first dramatic role, but when things go wrong and she loses her best friend to trafficking, Alexandra’s method acting becomes a real-life crisis.

Alexandra hires Hunter under the guise of protection, but all she wants from the big boy is the training and muscle to save her best friend. When Hunter discovers the position with Alexandra isn’t what it seems, he’s psyched for the chance to prove he’s ready for leadership. But sliding into the world of desire lights a fire under their own attraction. As tensions mount and they delve deeper and deeper into the world of sex, Hunter will need to decide if their growing love or his need to save the day is more important.

Grab Undercover with the SEAL from:

One thought on “Undercover with the SEAL (Norse Security #2)”