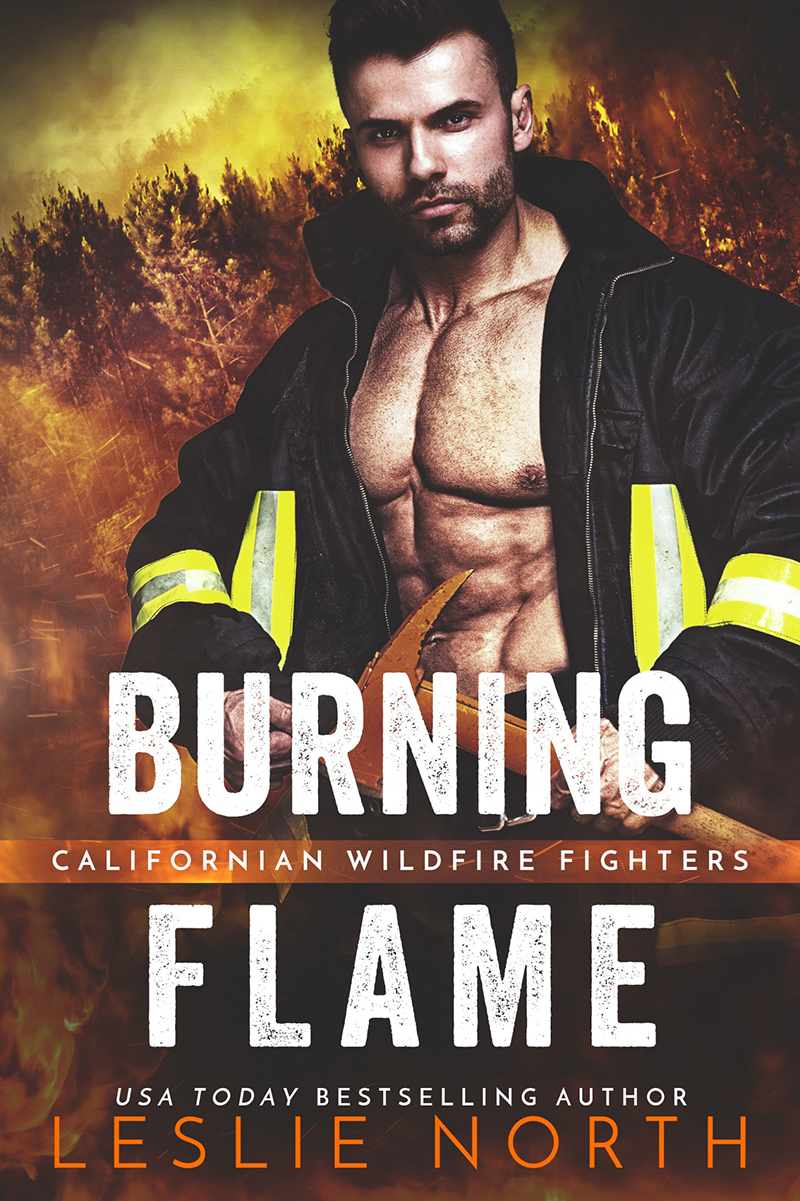 He’s back. Hank Logan, the man who broke Lana Sweet’s heart, the man she never forgot, is back in their little town and making her fall in love with him all over again. After her brother Michael’s death ten years ago, Hank disappeared, leaving behind the devastated girl who’d loved him since the first grade. Lana is one tough nut to crack, except when it comes to Hank. With him, she’s just a big pushover. One smile, one kiss, and she’s back where she started. Except now she’s pregnant and wondering if she can count on a man who walked away—who could walk away again—leaving her to deal with the consequences. Just like before.

Hank never meant to come back to his hometown, but when he heard about the wildfire threatening Cedar Springs, he had to return. Who’s he kidding? Sure, there was a fire, but the bigger draw was Lana. In the ten years since Michael’s death, Hank hasn’t been back, but he never could get Lana out of his thoughts, never could move on when she was the only girl he’d ever loved. Blaming himself for Michael’s death, Hank can’t bring himself to tell Lana the truth of what happened that night. Not when telling her would mean he might never get her back.

Hank and Lana are about to say good-bye forever just as the embers of the flames reignite, giving them one more chance to realize they can’t live without one another. But do they have the courage to rekindle their love?

Burning Flame is available on: