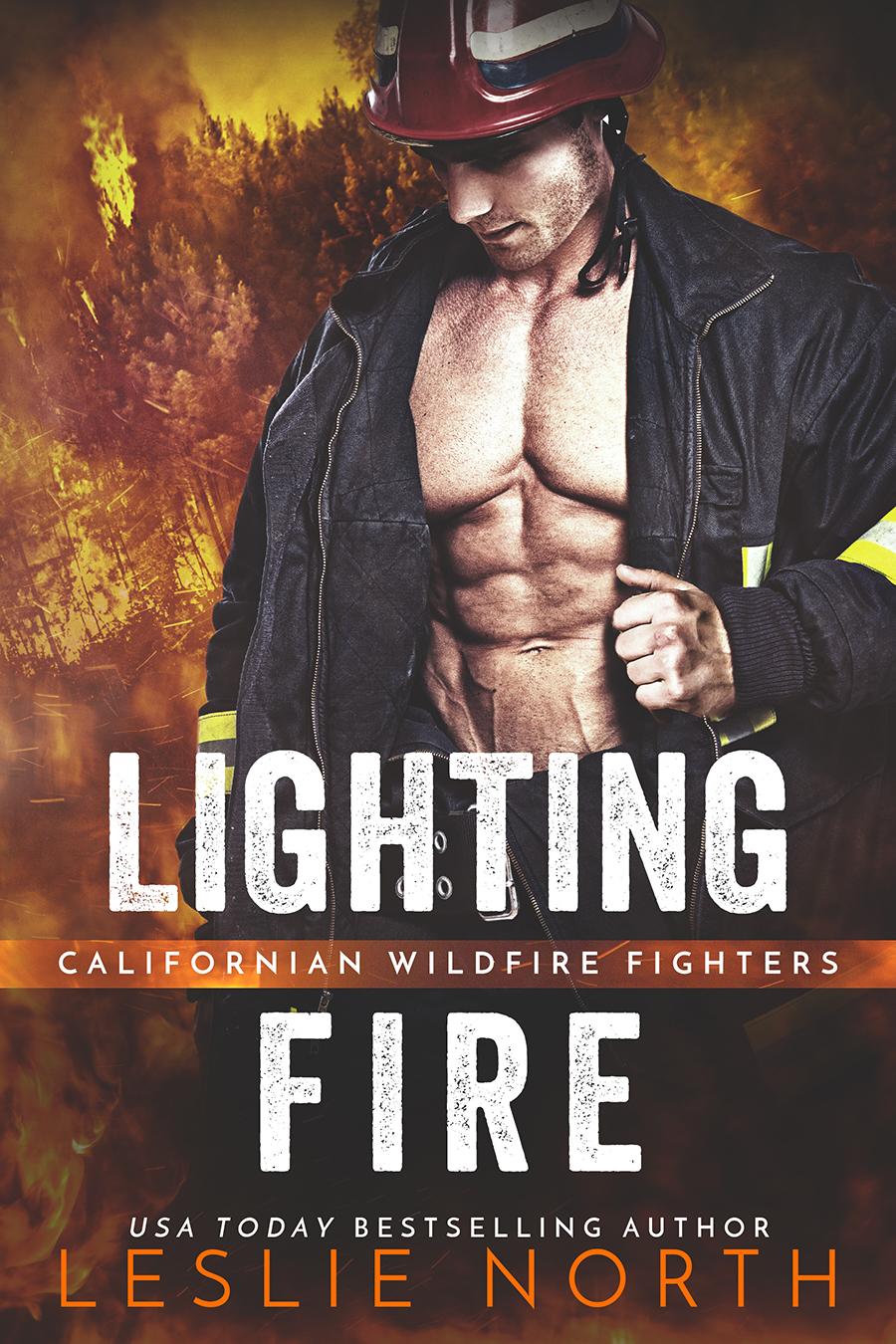 Thank you to everyone who bought a copy of Lighting Fire. I donated $692.68 from my book sales to the Wildland Firefighter Foundation.

Sookie Logan is interested in one thing and Chase Kingston is not it. A fiercely independent helicopter pilot for the National Guard, Sookie is back in her hometown to fly her copter and help fight a fire, not to hook up with some junior firefighter from Alaska. Especially when this particular firefighter works for her brother, the one person in the world who’s let her down the most. The hunk in yellow & tan is off limits.

But when a date intended to just make her brother’s blood boil turns into much more, Sookie and Chase give in to their raging attraction. Both agree it’s a quick fling—something that will last only as long as it takes to knock down the flames threatening her town. Leaving Chase behind will be as easy as leaving her hometown was the first time. No attachments.

No regrets.   Chase wasn’t looking for a hook-up and definitely not with his boss’s little sister. Besides, Chase isn’t about to fall for Sookie. Their “relationship” is all about the great sex, thank you very much—he’s been burned in the past and there’s no chance of a repeat. No way. Not even if Sookie is starting to get under his skin and he can’t seem to get that little firecracker of his head.

Just when Chase is beginning to believe they may have something real, the demons he’s been fighting for years come back with a vengeance, making a future between the two as unpredictable as the fire they’re fighting. As the fire rages on, will Sookie and Chase douse their own flame? Or realize they’re meant to face any inferno together?