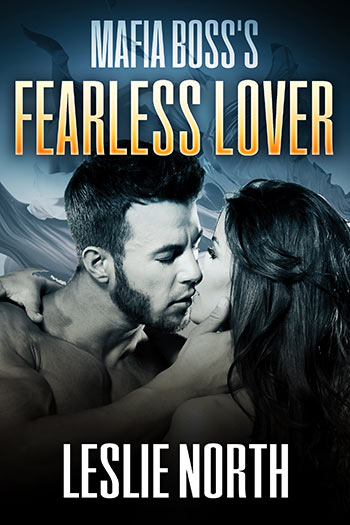 After a lifetime of ordinary, Katya Miller discovers a world she never knew existed and a man who may be her undoing.

In the wake of her parents’ death, Katya’s search for answers reveals her family’s deep ties to the Russian Mafia. Now, determined to get revenge and take her place at the top, she’ll let no one stand in her way. Not even dark, brooding mafia boss, Nikolai, whose tantalizing good looks tempt her like never before.

Bratva mafia boss Nikolai Tsarsko is used to having whatever he wants, until a headstrong strawberry blonde becomes an intriguing challenge. Katya may be the key to reuniting the organization, and with that comes danger from every direction. To protect and possess her, Nikolai will have to use his most wicked ways.

In an underworld filled with unexpected enemies, Kat tries to take her rightful place, Nik fights to keep her safe, and a powerful passion ignites that may bring them both to their knees…