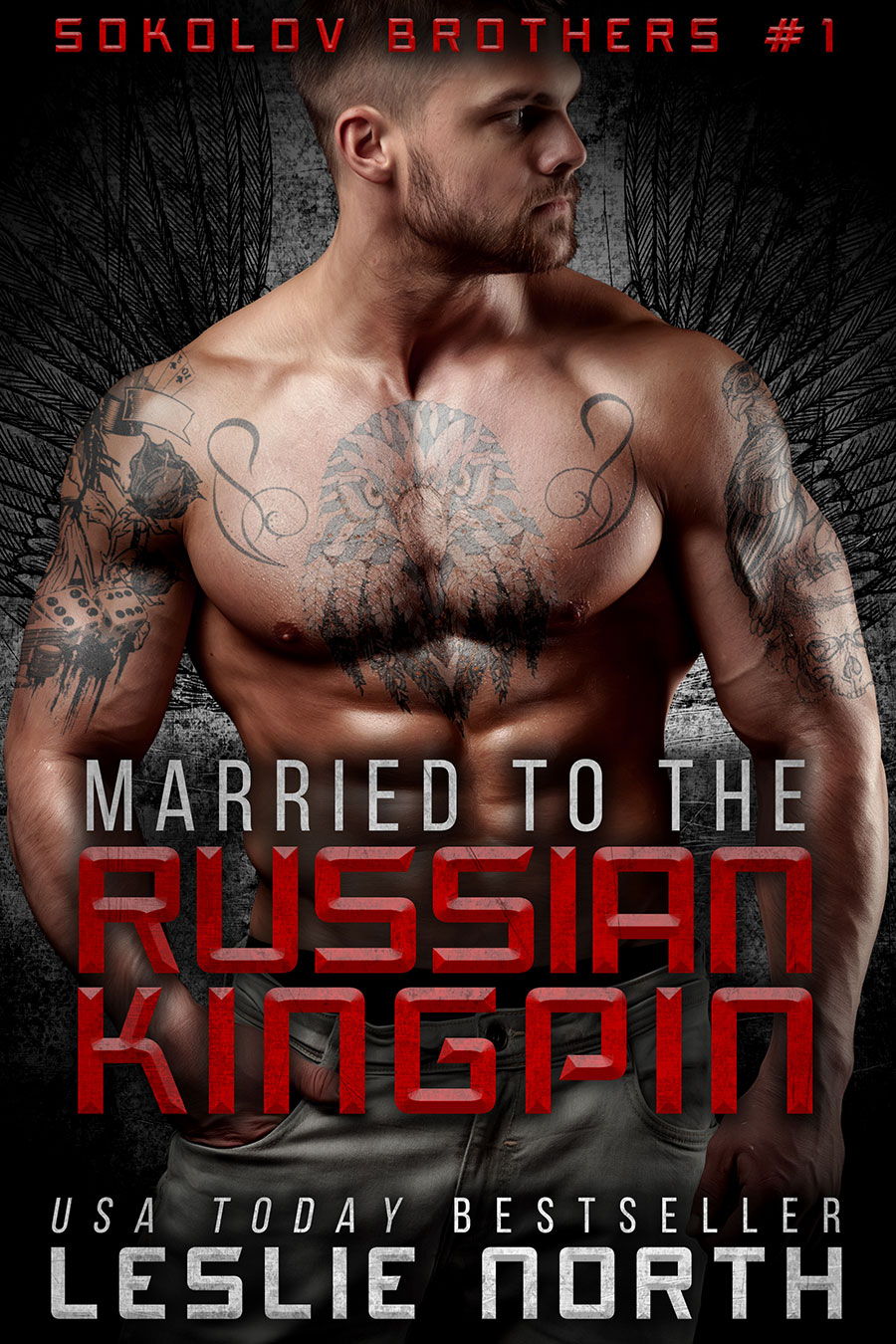 Viktor Sokolov doesn’t know if he should make love to his beautiful new wife… or kill her. Growing up with a father who held a high position in the Russian mob, Alexandra Volkin was thrilled when her parents signed a contract promising her to a Russian mob boss, even though she’d never met him. All she’d ever wanted was to be the powerful woman of a man everyone respected. So, when her intended is murdered and she is promised to another, Alexandra is nearly unfazed. One mob boss is as good as another. Besides, she can’t deny the strong attraction she feels for Viktor. Alexandra learned at a young age that sex equals power, and she’s about to exert a heavy dose of power on her new, coldly distant husband. It’s not long, though, before she learns Viktor believes her father murdered his own.

Through a dark twist of fate, Viktor marries the woman intended for his murdered father—and his lovely bride’s own father is the likely murderer. As the saying goes, though, keep your friends close and your enemies closer. It’s not so big a sacrifice when your enemy is your sexy new wife. Viktor doesn’t have the stomach for the brutal violence his father exacted on his enemies, but it’s almost a certainty that his wife’s father killed his own father, and that leaves him with little choice. Yet, while he can ignore his pretty wife’s pleas, and her insistence that her father is innocent… ignoring how she makes him feel is a whole different challenge.

There isn’t a going to be a happily ever after for the two of them. Unless, that is, she can prove her father’s innocence.

Grab your copy of Married to the Russian Kingpin from:

2 thoughts on “Married to the Russian Kingpin (Sokolov Brothers #1)”