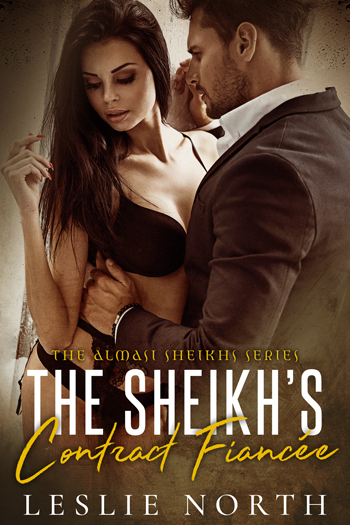 **The Sheikh’s Contract Fiancee is currently not available on Amazon for reasons beyond my control. It is available as an audiobook on Audible**

Amazon have blocked the title due to it being illegally uploaded on another website by someone else. Despite having over 100 titles on Amazon, and two other books in this current series published, they believe i have stolen my own book (!). No amount of emails or phone calls seem to fix it. I’ve sent copyright registration, early drafts with comments from my editor and . Nothing.

Maybe they’ll listen to customers? Please send a short email via address below: